Born in the UK, Sassy started dancing at the age of three and was privately trained in ballet from some of the top dancers in the world. Traveling back and forth between the UK and Los Angeles, she continued to train religiously and pursue a professional career in ballet, until her ankle injury occurred at the age of 13. This was never rehabilitated, and was ultimately the reason at 18 she stopped dancing after years of steroid injections to dull the pain.

Left injured, lethargic and weak, Sassy decided to shift her mindset on food. She became passionate about nutrition and cooking her own healthy and delicious meals to become strong, not skinny. Although food and nutrition had always been important to her, it was for the pressure of attaining the perfect ballerina physique that the industry required, not for how it made her feel.

Sassy continued her passion for nutritious food, by becoming the Food Editor at her sister’s online magazine Hip & Healthy at 15 years old. Writing for the outlet, alongside her dance training, taught Sassy how to create a business and monetize her passion.

In 2014, Sassy launched Naturally Sassy, which went on to win a Good Web Guide Award within a few months. Later that year, she signed a deal with Penguin- Random House’s Ebury Press and launched her debut cookbook Naturally Sassy in 2015, which became an Amazon Fitness Bestseller. The same year, Sassy also created a limited edition energy bar range that was sold in WholeFoods UK and other stores nationwide.

When Sassy’s professional ballet career ended at age 18 from an injury, she created a powerful program for recovery, which fused classical ballet with strength and conditioning work. She found that just one hour with this routine produced amazing physical results that were equivalent to six hours of daily dancing. Sassy began training others with this hit workout method, until the demand became too large and she opened up The Naturally Sassy Online Workout Studio.

The Naturally Sassy Online Studio currently has members from over 45 countries, where Sassy teaches her premier class “Ballet Blast by Sassy” virtually to everyone from elite athletes, to women with office jobs, to mothers. Unlike many fitness classes which involve clenching and shortening the body, this whole-body approach to movement uses your body as resistance to burn fat and create long, lean, sculpted muscles like that of a ballerina. Both strength and flexibility are prioritized, and the workouts can be done at home with minimal equipment and space.

Sassy currently lives in Los Angeles where she runs her growing business. Her mission is to inspire people to love the skin they’re in through inspiring movement and great tasting, feel-good food. 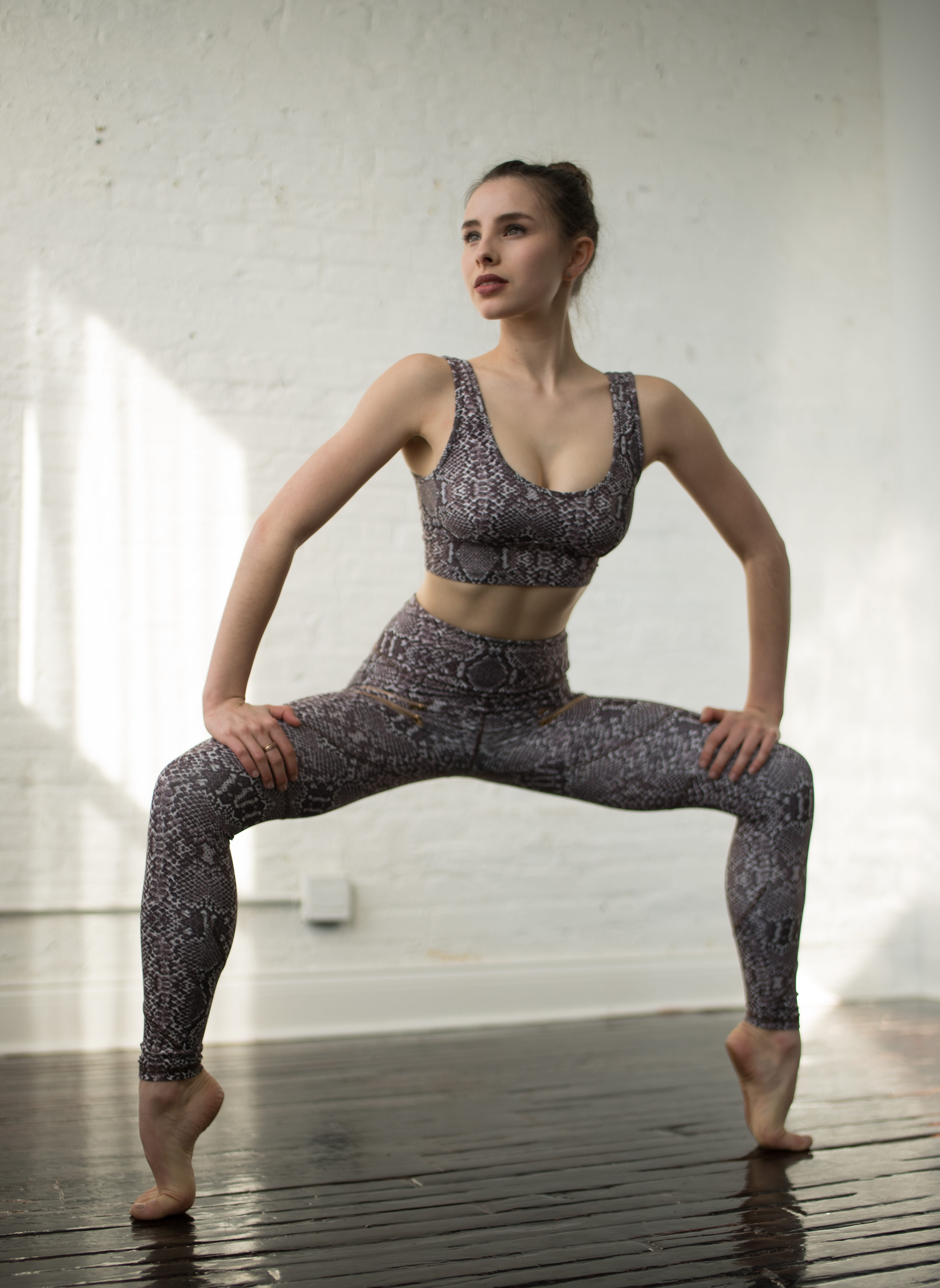 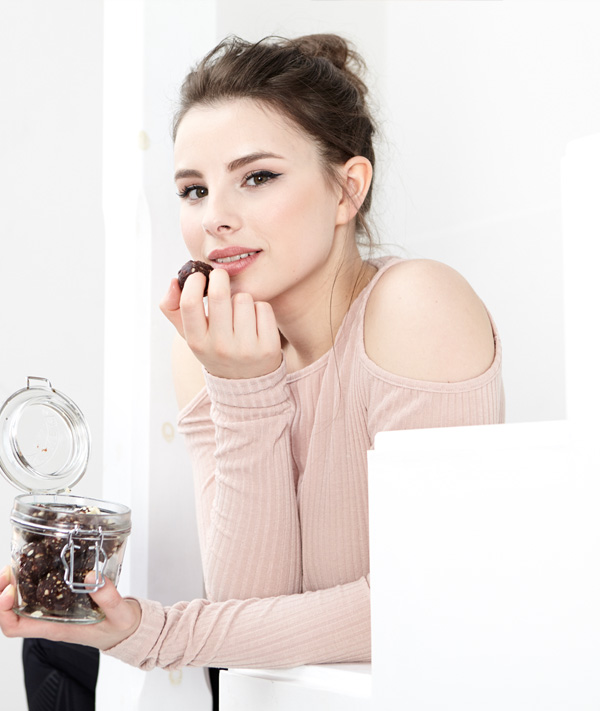 my philosophy
as seen in 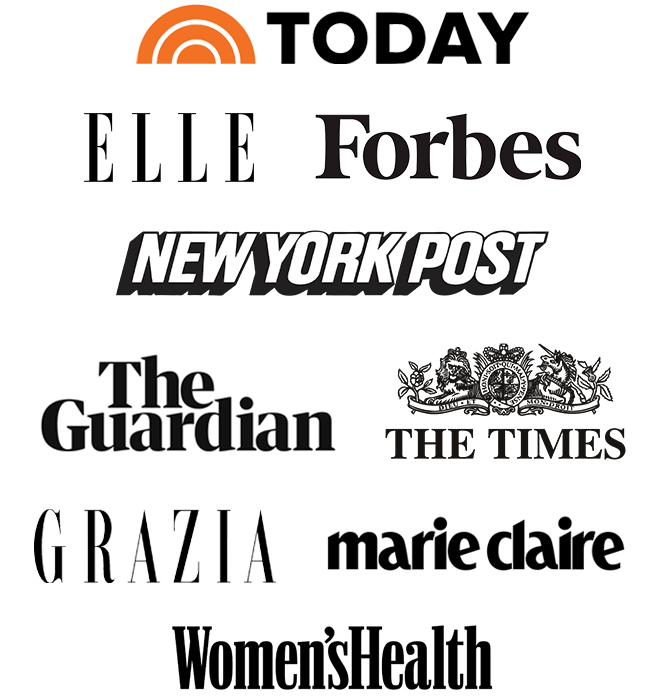