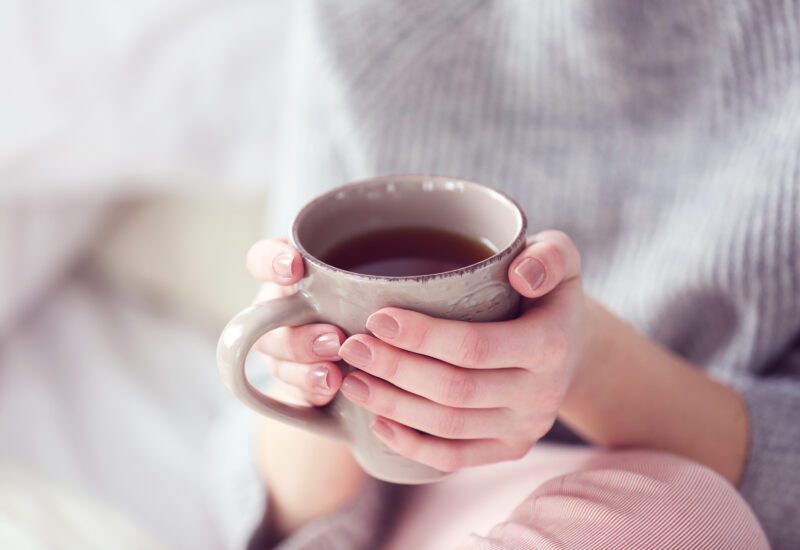 Most of us Brits love a cuppa — I know I do. My morning cup of tea perks me up every day, and one tea that’s becoming recognised as a healthy drink is rooibos tea, which is a flavourful, caffeine free beverage. Also known as red tea or red bush tea, it’s made using leaves from a rooibos shrub typically grown on the western coast of South Africa, where it’s been enjoyed for centuries. Once the leaves are fermented, they turn red-brown, giving rooibos its distinct colour when brewed. It has a distinguishable taste that’s described as smooth and sweet with hints of vanilla and nuts. When brewed for longer, it is full-bodied and rich, but it will never taste bitter like green or black tea due to its low tannin levels. It is usually consumed like black tea, but some people add milk and sugar. It’s not only delicious but has plenty of health benefits, and here we take a look at some of those. 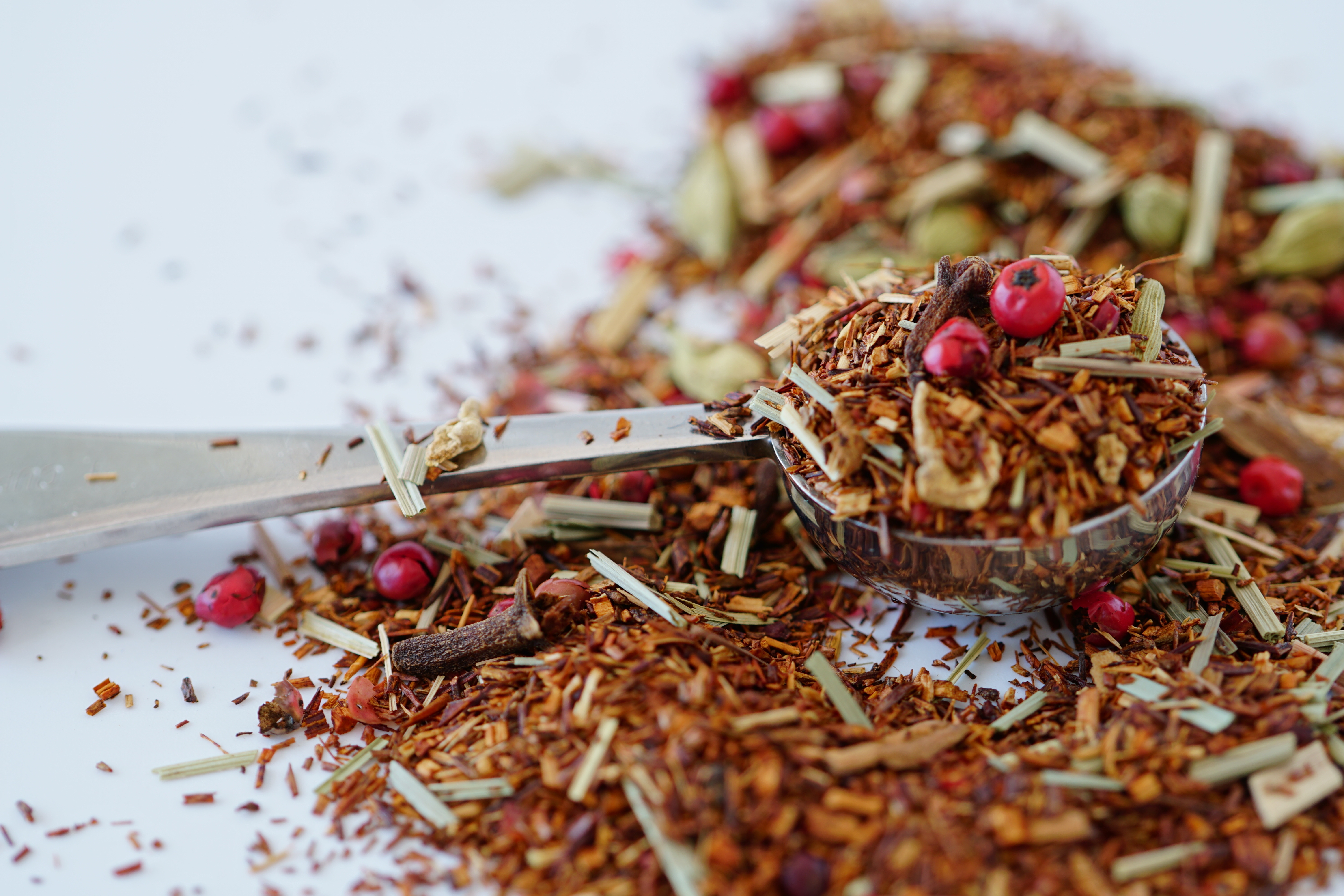 What are the health benefits of rooibos tea?

This smooth beverage contains plenty of powerful antioxidants, including high levels of aspalathin and quercetin. The former helps to balance blood sugar and reduce insulin resistance, making it ideal for those with type 2 diabetes. Quercetin is a plant-based chemical compound often given in capsule form to cancer patients as it enhances cell health and growth, combats free radicals, and can help repair DNA. The chemical also calms inflammation and prevents diseases caused by it. For example, it’s been proven useful in treating heart conditions such as hardened arteries, as well as other ailments like ulcers and chronic fatigue syndrome.

As rooibos is caffeine-free, you won’t experience any sleep problems, headaches, or anxiety like you might when drinking coffee or other high-caffeine teas, which means you can have a cup at any time of day. It also has lower tannin levels than regular green or black tea, which is beneficial as high levels have been known to interfere with the absorption of iron, an essential nutrient. There’s also no oxalic acid — associated with increasing risk of kidney stones — present in rooibos tea either, so it won’t affect you if you have any kidney problems. Your heart will benefit from rooibos tea, too, as it inhibits the angiotensin-converting enzyme, which directly increases blood pressure by causing your blood vessels to contract. The drink’s high flavonoid content also supports the cardiovascular system, helping to keep hormone levels balanced.

Are there any side effects?

Generally rooibos is safe to consume and any reports of negative rooibos tea side effects are rare. For example, drinking large amounts daily had been linked to an increase in liver enzymes, which can indicate a liver problem, though this was an isolated case. It’s also been found to stimulate the production of the female sex hormone, estrogen, due to the phytoestrogens it contains. However, only small amounts of the hormone are produced, meaning there are no side effects reported.

How much rooibos tea should I drink a day?

Six cups of rooibos tea a day will help you see the benefits of the beverage, including decreasing your chances of getting diseases such as type 2 diabetes, certain types of cancer, and heart conditions, as well as providing your body with around 9mg of quercetin, the antioxidant which enhances cell growth and repair. Quercetin also unlocks the absorption of other phenolic compounds, such as aspalathin, nothofagin, and chrysoeriol. You can drink more than this recommended amount though, as it’s completely safe to do so. 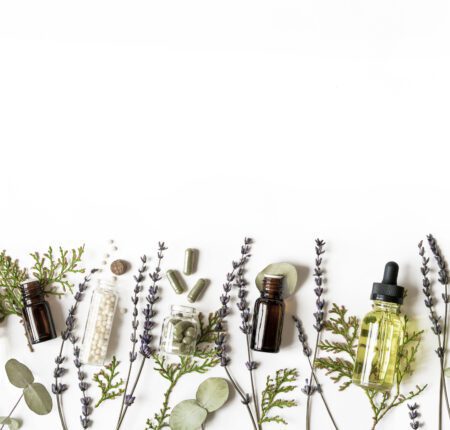 Kick-Start Your Wellness Journey with these Must-Have Supplements 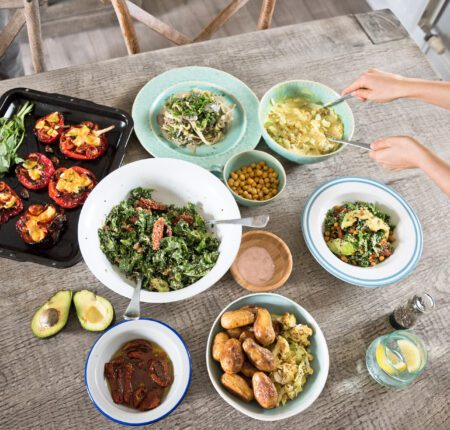 Can you eat too many vegetables? 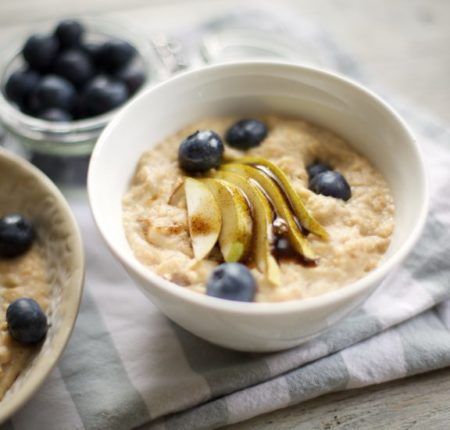 4 Reasons Why Porridge Is Good For You